Destileria La Central was founded in the early 1900s. For many years they had produced the number one consumed spirit beverage in El Salvador.

The El Salvadorians are very loyal to products imported from their country, especially Tic Tack. There are approximately 2 million El Salvadorians in the United States, and the population is still growing.

Tic Tack is a lower proof cane vodka (60 proof instead of 80 proof) that has been multi-distilled. It is very mixable with just about anything, or simply enjoyed straight on the rocks. 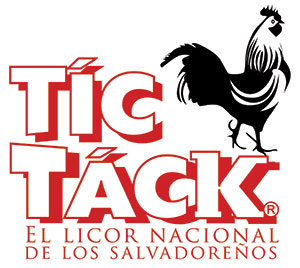